April 7, 2021 - The latest version of Canopy includes improved data filtering, arbitrary attributes and enhanced options for customizations that put more power into the hands of users. 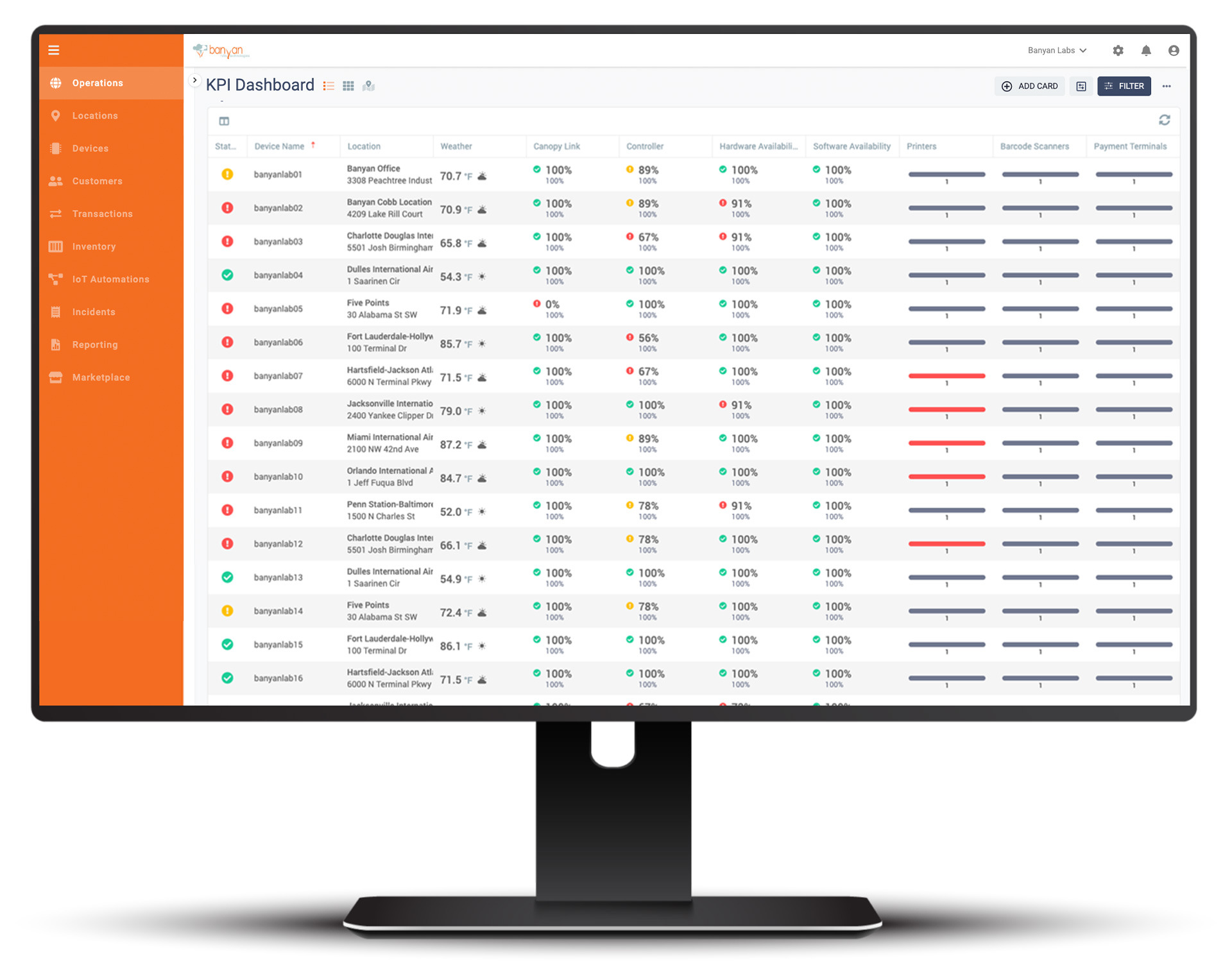 What is it?
We’re excited to announce that the redesigned version of Canopy is now out of beta and ready for all users.

Please note: If your organization uses a white-label version of Canopy, these changes will not affect you. Your Canopy experience will remain unchanged for the time being.

Why is this important?

We released the beta version of this update back in May of last year and we worked hard over the last several months to get everything ready for the general release. We took lots of feedback from lots of users and incorporated it into this latest version, which will be the default version moving forward.

Canopy has always excelled at helping users make sense of data and then act on the insights gleaned from that data. This latest version builds on that foundation. We’ve made it even easier to find the data that really matters by improving the navigation, the filtering and the access to key performance indicators. And, as many of you have already discovered in the beta version, we’ve also made it easier to build automations by redesigning the interface for that module.

We kept all of the functionality of Canopy but, starting with the beta version released last spring, we improved the presentation. Many of the improvements were the result of feedback from users and from industry experts.

During the beta, we built upon that feedback and incorporated more enhancements. Here are some updates that are part of this new general release that were not present in the beta version:

Lots of our users enjoy digging into the data and looking for insights. You may already be used to using Canopy’s filtering functionality for finding the data that matters to you. Now, we have a new way of filtering data and we call them Filter Cards.

Basically, the Filter Cards allow you to build re-usable filter conditions that can be stored at the individual or the organizational level. And, because they are displayed individually at the top of the user interface, it’s easy to turn them on and off so that you can combine and refine the filtering until you hit upon the best way to display the data you want to see.

In short, the ‘separation of duties’ feature allows an administrator to add an organization and associated users to an instance of Canopy but, if the proper settings are in place, prevents that same administrator from viewing any data collected on behalf of that organization.

Let’s imagine a fictional example. Mary is an software administrator working for Banyan Hills Technologies. She is tasked with helping the staff at XYZ hospital get started using Canopy. Hospitals and healthcare are controlled industries with heavy regulations concerning privacy and confidentiality. The hospital staff wants to begin using the software but regulations prevent Mary from viewing any of the data collected by the software on behalf of the hospital.

Look in Canopy’s Settings to find and enable Separation of Duties:

We’re making it even easier to customize your version of Canopy by adding a featured called Arbitrary Attributes. With this new feature, Canopy users can set up their own attributes of items inside Canopy.

In essence, Arbitrary Attributes are labels you create to help organize your entities. Entities are top-level ‘things’ that are being tracked in Canopy and typically are the named element in a module, such as Devices, Locations, Customers or Transactions. Arbitrary Attributes are highly-customizable, so you can create and assign them as you see fit.

Look in Canopy’s Settings to find and enable attributes:

In Canopy, users can perform tasks such as rebooting a device, scanning a network or installing an application. The actual tasks you can perform will depend upon how your instance of Canopy is configured and what types of devices you have in your network.

We refer to these tasks in Canopy as Actions. Sometimes, it’s not very convenient to have to go into a menu or a dropdown each time you want to perform an Action. It would save you a few steps if the Action could be ‘pinned’ to different parts of Canopy, making it only be a click away. Hence the idea for Pinned Actions.

Anywhere in Canopy where Actions appear, they can be pinned. The Pinned Actions will then display in the Operations table, in the Devices table and on a card on the Device Details page.

Speaking of actions, sometimes it’s helpful to know what actions have been taken. If you need to see a history of actions performed on a device, there’s a place to see that history in Canopy. Look for the ‘Action History’ tab on the Device Details page.

Canopy, of course, is very flexible and its user and organization settings can be configured to accommodate these complicated organizational hierarchies. If you want to make changes once and have them affect the entire organization at every level, using Organization Edit Mode will be key.

While many of our users have already checked out the beta, there are some customers who have not seen the new version of Canopy. For those customers, here are some of the exciting things that were included in the beta that will be part of the general release:

If you previously bookmarked the beta version in your browser, that URL will be redirected. You can update your bookmarks using the following list of updated URLs:

If you need help, please don’t hesitate to reach out through your normal support channel or send us an email at support@banyanhills.com. 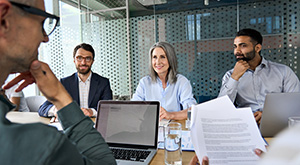 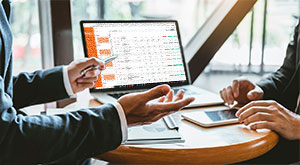